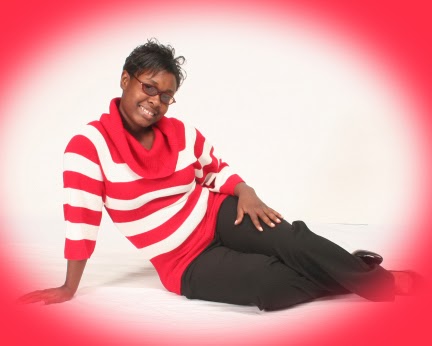 Sequoia Gillyard was born and raised in Ridgeland, South Carolina. She is the oldest of two children born to Carolyn Taylor and James Gillyard. She was educated in Jasper County Public Schools. She currently attends Winthrop University, majoring in theater performance.Sequoia, accepted Jesus as her Lord and Savior in January of 2004 at the age of 15. She dearly loves the Lord and seeks to honor him in all that she does. She is also an active member of Iota Chi Kappa Christian Sorority Inc. under the leadership of Eboni Truss.
Sequoia’s passion for theater began when she saw her first play about Harriet Tubman and the Underground Railroad at the Savannah Civic Center in Savannah, Georgia. Immediately she was amazed and knew that she wanted to pursue acting.  At first, winning an Oscar was Sequoia’s primary goal concerning acting. However, in 2008, God revealed to her that He wanted to use her to minister to his people through theater. Now, Sequoia’s goal is to win souls for Christ. She loves God’s people and has a heart for missions. In 2007, she had the opportunity to do missionary work in Africa . She looks forward to doing more missionary work.Over the years many people have tried to discourage her but Sequoia’s determination to succeed and to glorify God with her gifts and talents keeps her motivated. She aspires to be a successful actress, director, playwright, and producer. Through Christ she is FEARLESS and is determined to reach her destiny!!!
“It always seems impossible until it’s done.”- Nelson Mandela
You can see her blog at http://www.sgillyard23.wordpress.com/
Share :

Interview with Founder of Women’s Empire

Stress, Depression, And Alcohol Abuse: The Link To Suicidal Thoughts