You know this song “all the ladies who independent throw your hands up at me” Well that was me. I don’t need no man to do anything for me. I did my own thing even when dating I never asked him for a thing. My motto: I got this! 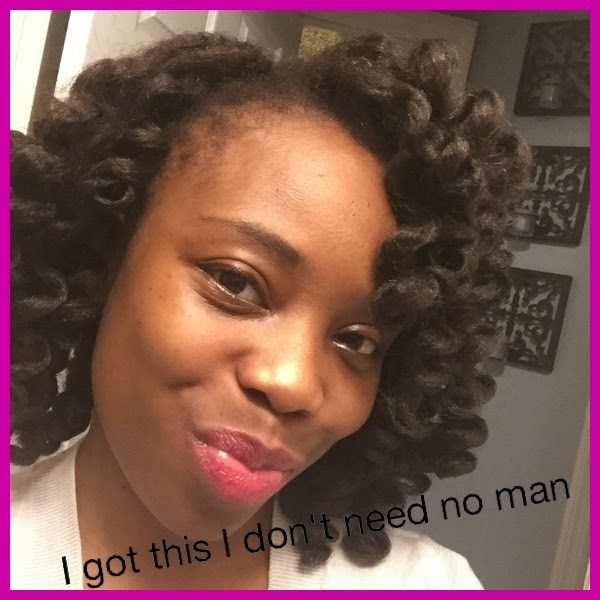 “Sometimes I would try to show him up by paying for his meal or taking him out to the movies. That was my way of telling him I don’t need him.”
Marriage
My husband was happy dating this independent woman he didn’t have to worry about someone nagging him about money or her needs.Being independent may be good for single life but being independent does not work for a marriage let me tell you why. My husband knew that something was wrong when he asked for money to help for a bill and I stated, what happened to your money? That was only the beginning. We had separate bank accounts now there is nothing wrong with separate accounts but I didn’t want him to know what was going on with MY money. While we never fought over money my husband felt more comfortable asking stranger for help than me. I had a problem not only did I not like to ask my husband for help I also refused to ask God. The independent light bulb blew out when I found out my husband needed help and he said I can’t ask you for help. I said to myself am I that bad? But I was.
God wants us to be dependent on him but in a marriage your spouse is also your helpmate. We do bible devotions and the other day we went over one called “Do things God’s Way”
“Too many Christians accept the cultural value of individualism. We prize independence so much that we fail to recognize the beauty and blessing of shared life”
Independent woman must go in your marriage. She has no place. She will divide your home instead of bringing it together. Marriage is the place to live out God’s commands for serving, accepting, encouraging, forgiving and submitting to one another.
xoxo,

Celebrating Your Uniqueness As Much As You Wish To

10 Things Not To Say to Someone Who Is Suicidal

Little Steps To A Healthier Environment For All

My energy was getting low so I made a beet salad

43% of parents who identify as Christian said in a

Take time to reset and recharge! Your mind will th

Anything less than your best just won’t do. (Emp

I got the opportunity to try these products by @am

These past few days has been a heatwave so happy I