August 19th made our 8th year wedding anniversary. {Watch our first anniversary recap}.Celebrating our anniversary is a lot different these days because of our three and five-year old. While we long for the days we were in Jamaica and in the Bahamas we realize we have a gem right in the city that we live in. Every month hundreds of people flood 42nd street just to see the big lights, but we who have lived in New York City for all of our lives have not taken that time to explore our beautiful city. One evening my sister called and said that she would be happy to keep the kids for us for a night. That was it, I thought to myself we are going on Anniversary Staycation.

I booked our stay at 57th Street Hilton Hotel for our Anniversary Staycation. 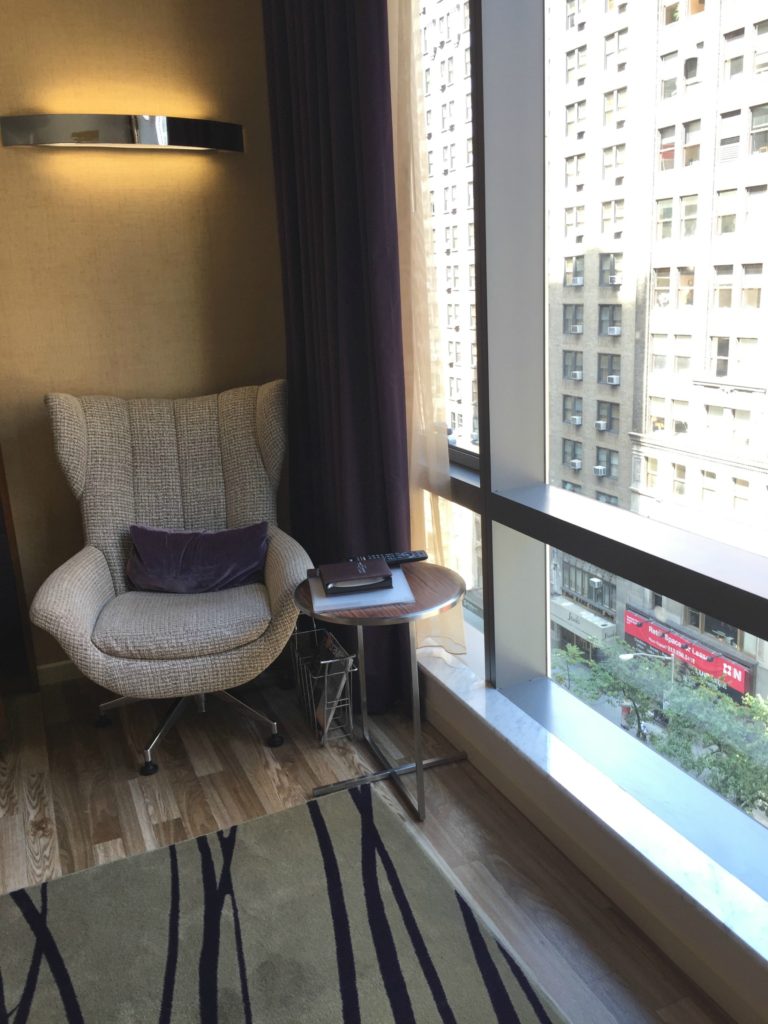 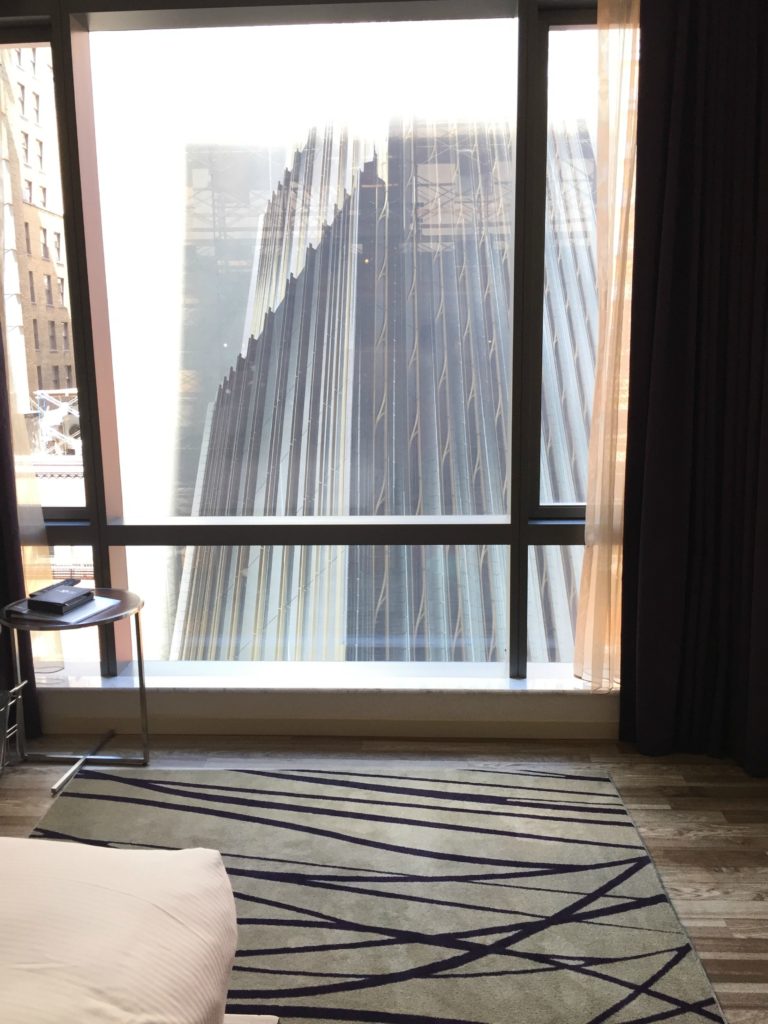 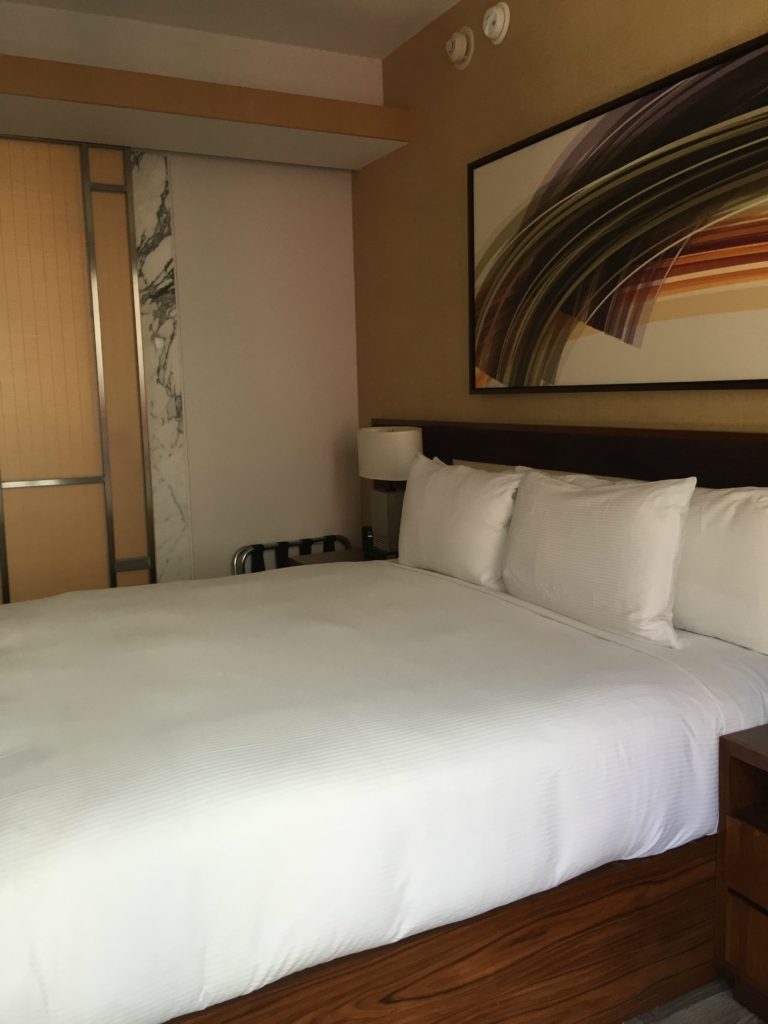 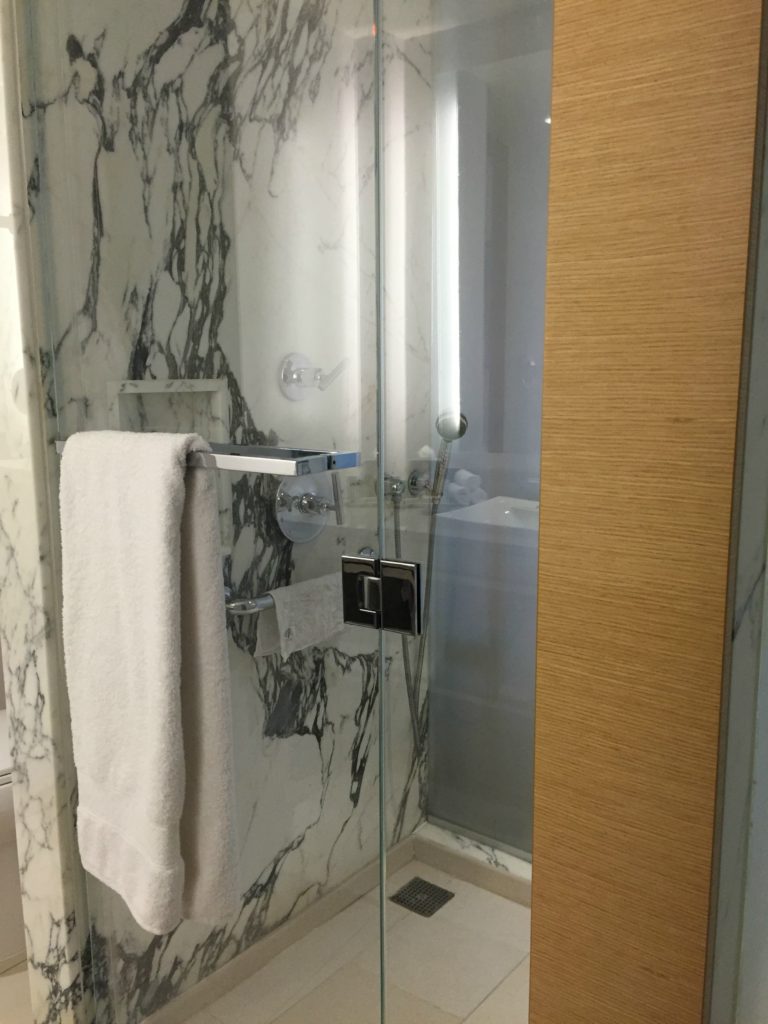 That evening for our anniversary celebration, we went to Blend on the Water. We ordered the Ginger steak with white rice and pearl onions. When I booked the restaurant, I told them it was our anniversary and to our surprise we were given an anniversary song and cake. 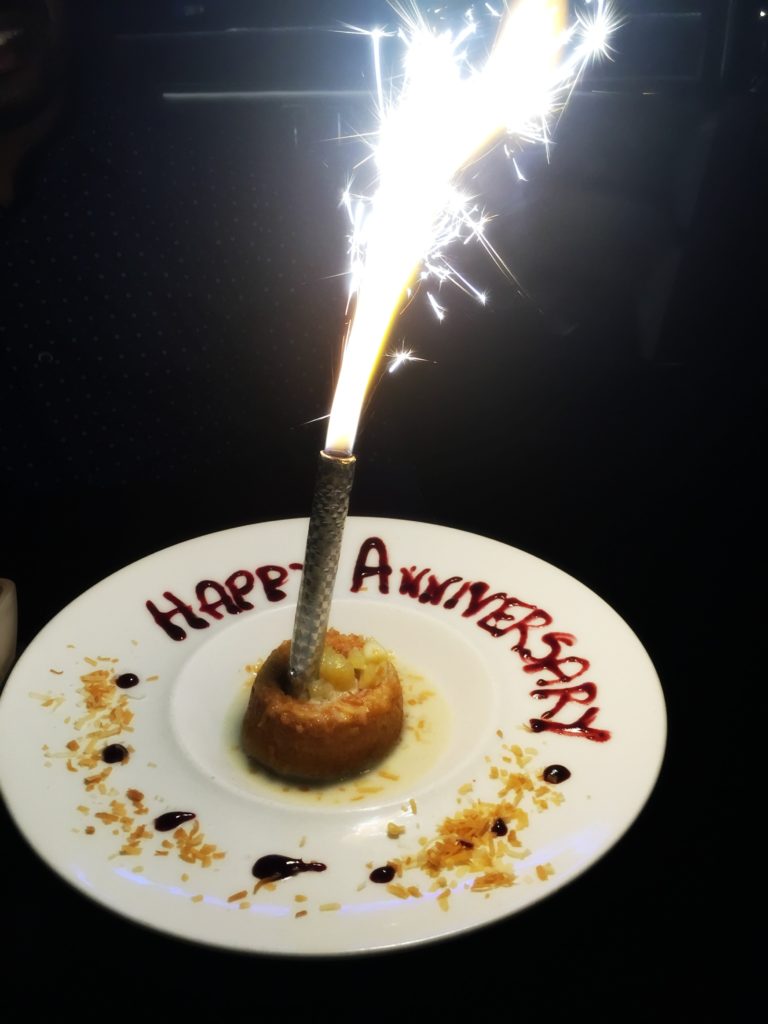 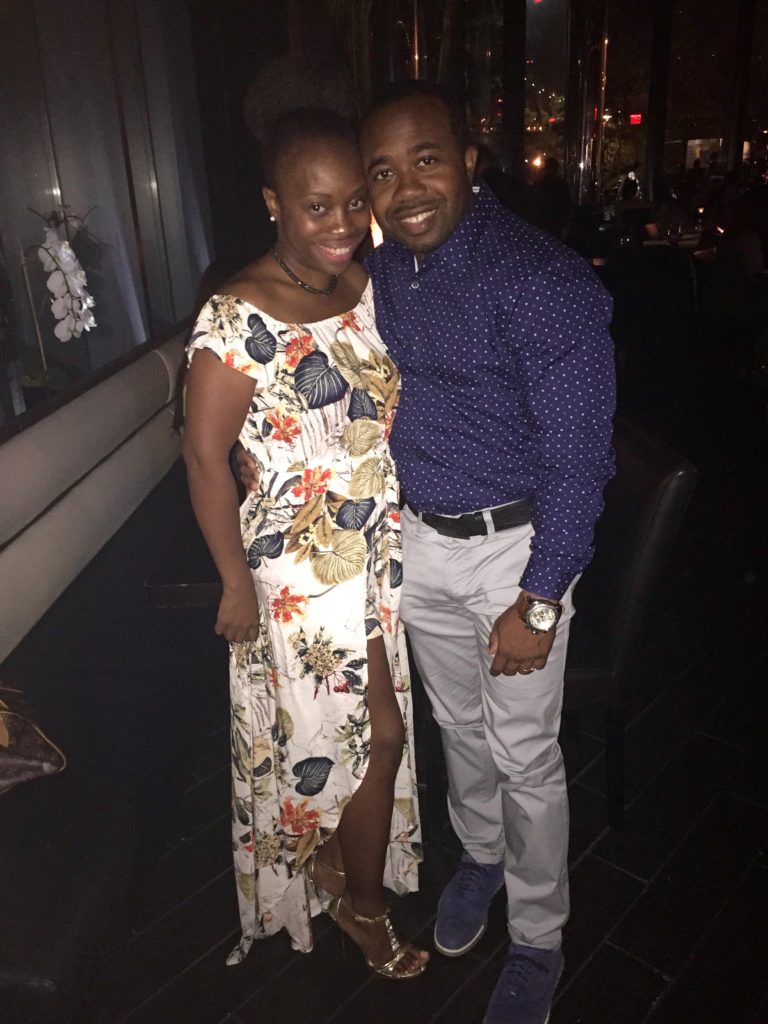 After we ate we stay by the waterfront, talked about our lives together the water was so peaceful and calming. 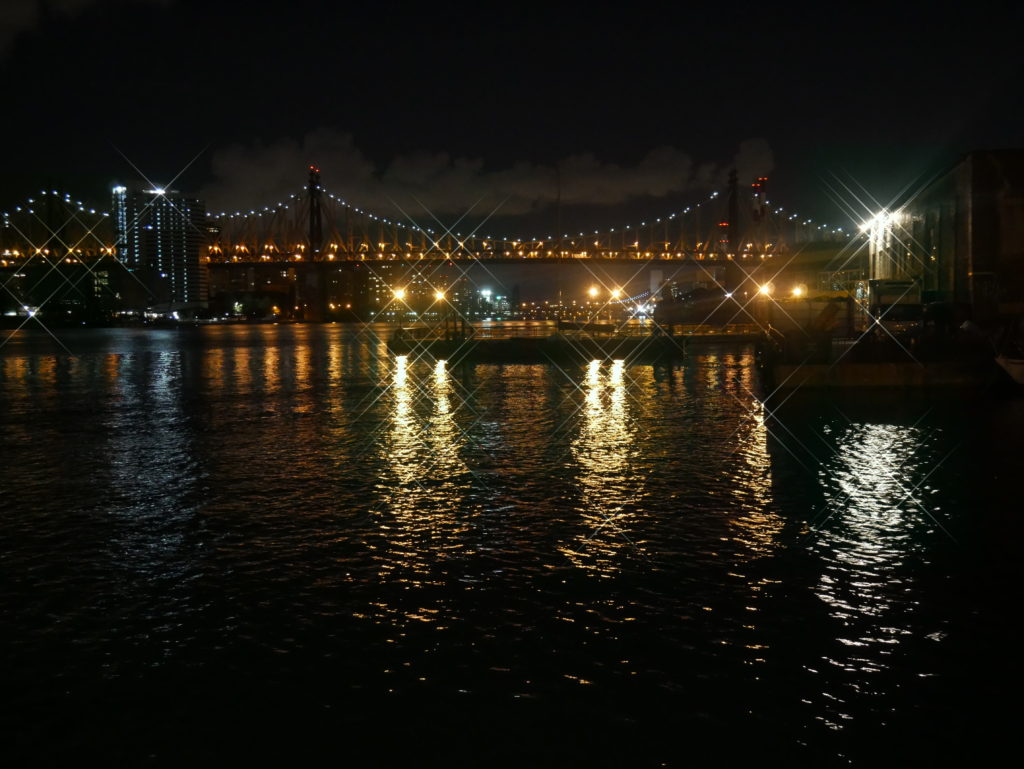 Our staycation came to an end the next morning we at breakfast at the local deli.

Before we eventually move out of the city we can say that we stayed at a hotel in the heart of Manhattan. We realize how expensive it is to stay in New York City the room was small compared to when we stayed at the Hilton Grand in Orlando, Florida but there is nothing like The Big Apple. 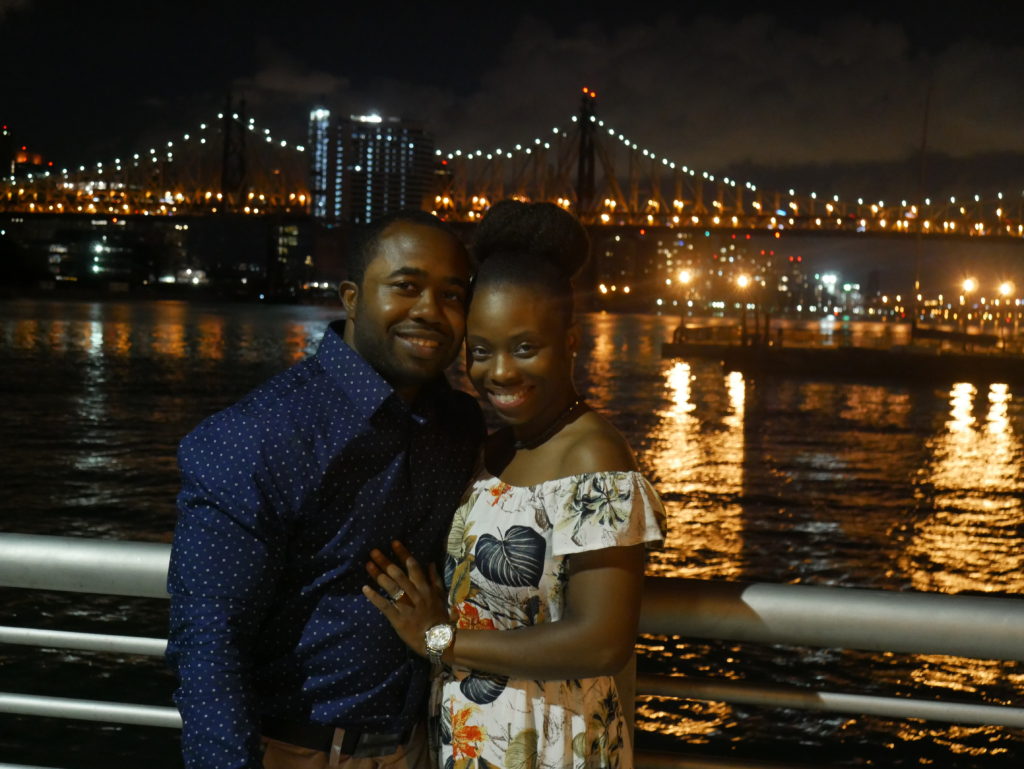 Have you taken a Staycation?

Choosing a Career with Your Child: How to Help Them Find the Right Path

Save Money With Valpak Coupons