What The Law Of Attraction Can Do For You? 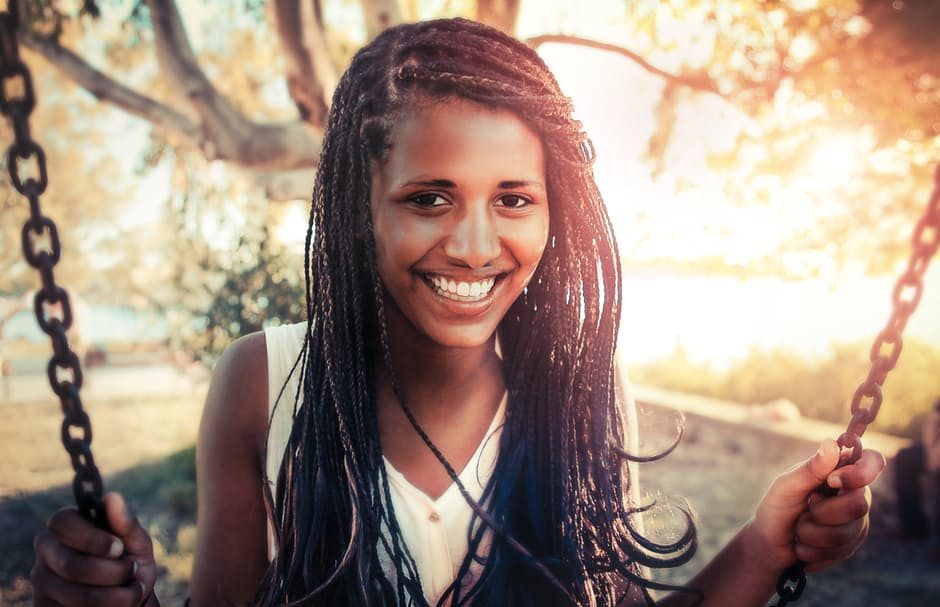 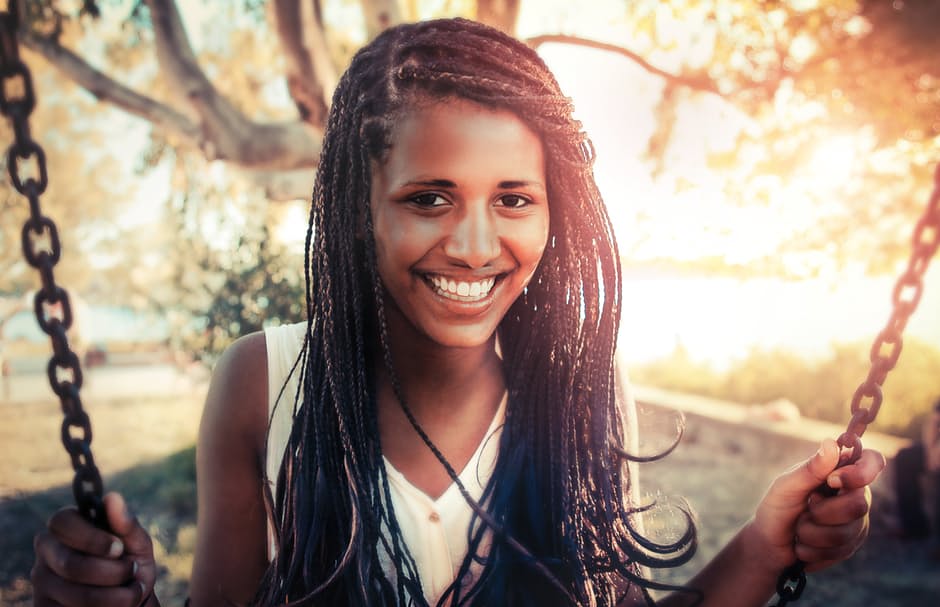 The Secret has now been around for over a decade, and it has gained as much skepticism as it has praise in those years. But that is only natural given its foundation is rooted in the idea of the Law of Attraction. To break it down into its most basic form, the Law of Attraction is the ability to attract into our lives whatever it is we are focusing on.

Of course, there is a Catch 22 like there is with most things; it cannot work alongside skepticism. What’s the worst that can happen? What are you going to lose? Exactly.

That’s why we have pulled together a little step-by-step guide to help you understand how this all works and how you can bring a better energy into your life.

The world is 100% your oyster, which can be a tricky thing to get your head around. We aren’t great at deciding what we want to eat from a menu, so deciding on what you want from the universe can be kind of daunting, but this is where it all starts. Is it a promotion? An Audi R8, the convertible version? A Verragio ring from your boyfriend? Some bigger and better clients for your business? Is it just to be healthier or happier? Whatever it is, thing or feeling, decide what it is you really want.

Whatever it is you decide you want, you need to want it bad. Really bad. Really, really bad. The ways the Law of Attraction works is the more you want something the stronger the energy you’ll be putting out. That’s where it works because that is what gives you a stronger motivation to go and get it; to take action. One way of doing this is to write a list of reasons why you want it, that’ll always help.

There is a great quote about belief and it goes like this: whatever the mind can conceive and achieve it can achieve. That’s the key to all of this. In order to get what you want, in order to make it manifest, you have to really believe in it, have an unwavering belief that it is going to happen. You need to believe you can achieve and get super excited about it and super-duper positive.

Get It Right At Night

Some of the most famous believers and users of The Secret believe that the most important part of the day is the last 5-10 minutes so harness this time as a chance to influence your dreams. Whatever we think about just before we slip into a night of slumber tends to start bouncing about our subconscious like a pinball machine. So think about over and over. Concentrate on it. Have a picture of the very thing you want and go down the visualization route. That is the best way to success.

Sometimes the things you want can manifest far quicker than you thought likely, or even possible, but a lot of the time they don’t. This is a game of perseverance and patience, it is a game of unrelenting resolve. So remain focused on the things that you want to manifest and don’t let that belief dwindle, no matter how long it takes.

Can You Achieve Confidence In Every Corner Of Your Life?

Little Steps To A Healthier Environment For All